The friendliest big town in Arizona

Gilbert, AZ is a multi-award winning community where growth, schools, quality of life issues have been well managed.

When I was a kid, Gilbert was just a sleepy little town with orange groves, dairy farms and a much slower paced lifestyle. I must say, I have been SO impressed by the town that has grown so much since in the last 20-30 years.

Gilbert is just southeast of Phoenix, within the Phoenix metropolitan area. Gilbert has been recognized as the "36th Best Place to Live in the nation", as well as among the nation's "top places to live and learn" by GreatSchools.org. Washington-based C.Q. Press rated Gilbert the "safest municipality in Arizona, and 24th safest in the nation," in their annual report released November 2009.

Home to many parks, Gilbert's Cosmo Dog Park has twice made Dog Fancy magazine's list of top dog parks in the nation since opening in 2006, including being named Dog Park of the Year in 2007. The Riparian Preserve at Water Ranch is recognized by the National Audubon Society as being an "Important Bird Area".  Gilbert has been named as a "bicycle" and "tree-friendly" community and receives "high satisfaction rates" from its citizens in town surveys.

Today, Gilbert encompasses 76 square miles and has made a rapid transformation from an agriculture-based community to an economically diverse suburban center located in the southeast valley.

In the last two decades, Gilbert has grown at an extremely high rate, increasing in population from 5,717 in 1980 to 208,453 as of a 2010 Census Bureau estimate. Gilbert has evolved into a highly educated and affluent community supporting high-wage jobs in life science and health services, high technology, clean and renewable energy, and corporate and regional headquarters/offices in advanced business services.

A few really cool communities in Gilbert are: 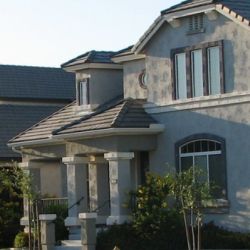 Agritopia: - Located on the Johnston farm near the corner of Higley and Ray Roads in Gilbert, this master planned, urban feel community beckons to those looking to settle down and stay for a while. Built on 160 acres, are approximately 450 residential homes. 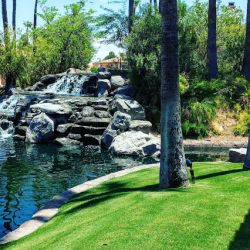 The Islands: - The Islands consists of 33 subdivisions and more than 2,500 homes – ranging from condos and town houses, single family homes, a gated community and waterfront estates with 3,4, 5+ bedrooms and more than 4,000 square feet. 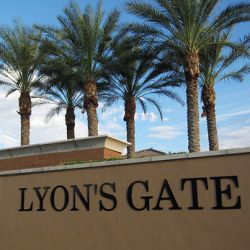 Mira Vista : - Mira Vista Place in Gilbert is a nice neighborhood of 105 single level homes. Within the neighborhood, there is a nice community park with green grass, walking path and a children’s play area. Many ( nearly half ) of the homes have swimming pools and three car garages 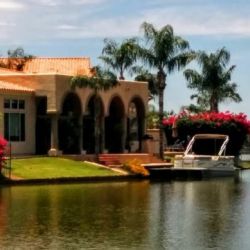 Val Vista Lakes: - Val Vista Lakes is an extraordinary Gilbert neighborhood. This master planned community offers over 900 acres of parks, lush landscaping and winding paths (perfect for strolling, biking or jogging) and is a true “lifestyle” community. AND, Nick and Lori got married at the Val Vista Lakes clubhouse!

Information is deemed to be reliable, but is not guaranteed. © 2023

Homes for Sale in Gilbert, AZ 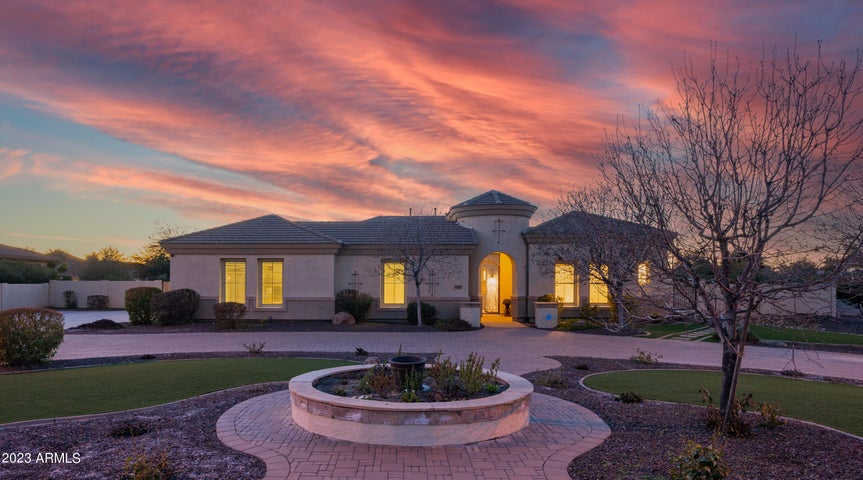 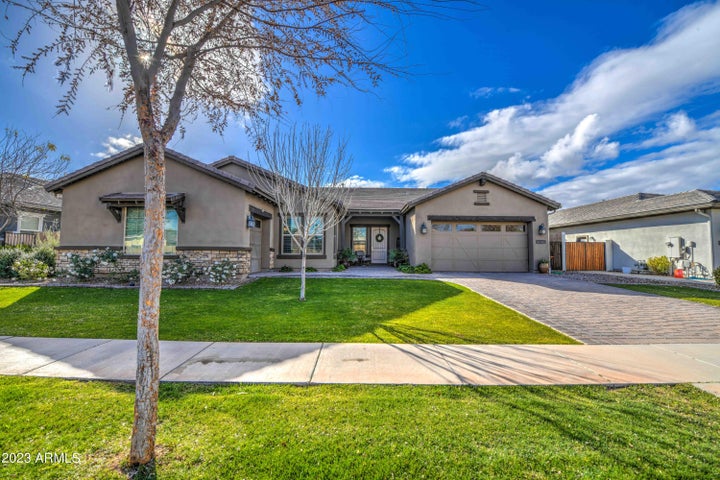 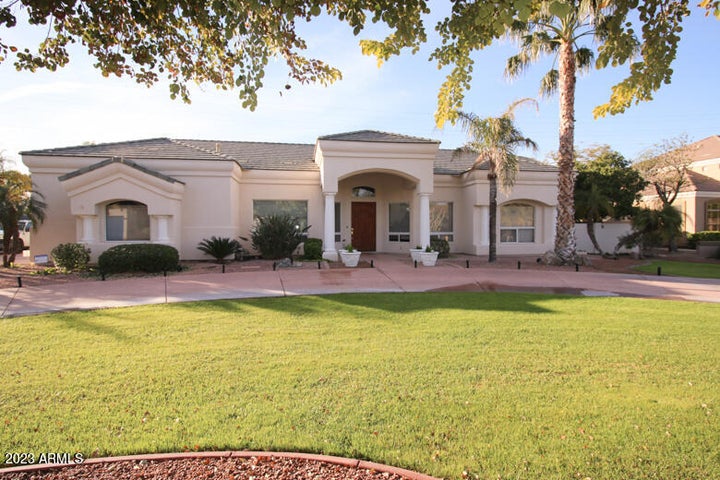 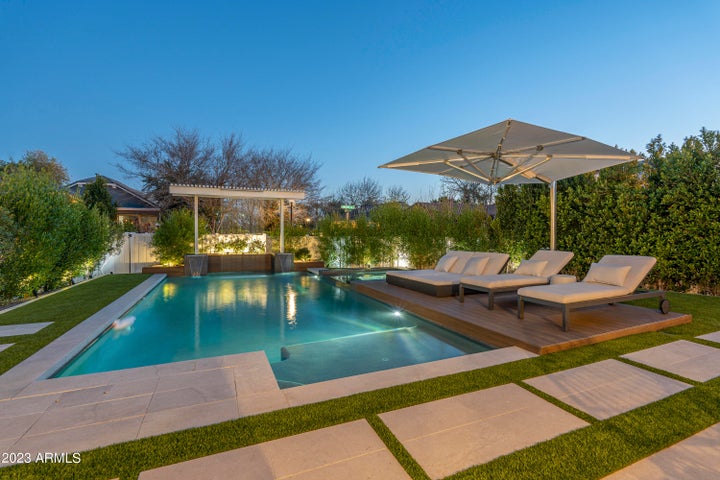 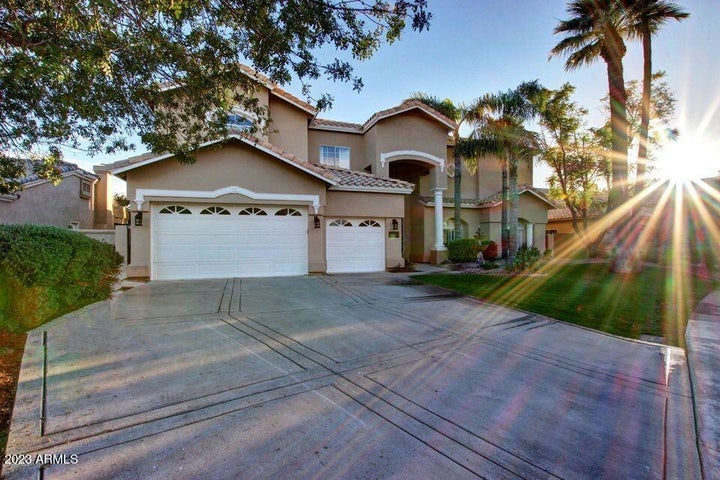 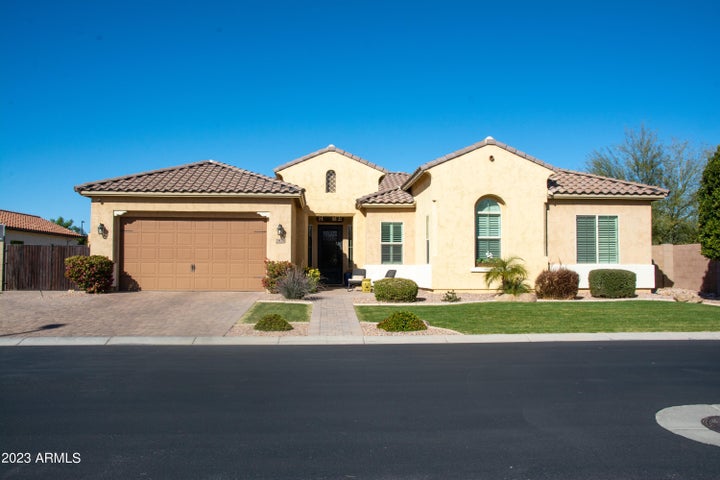 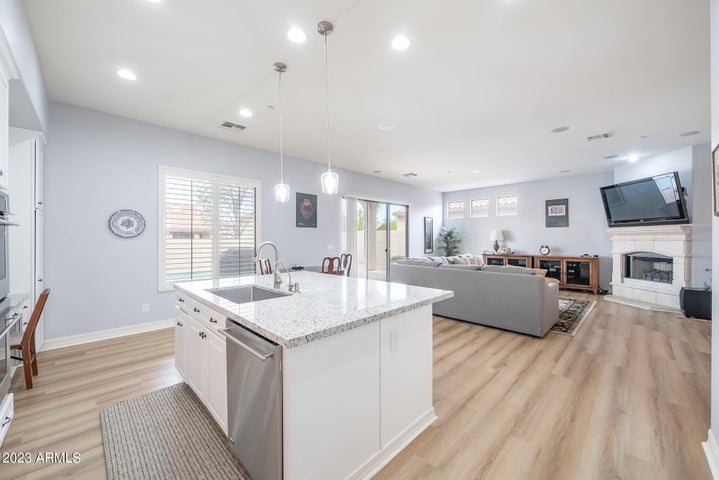 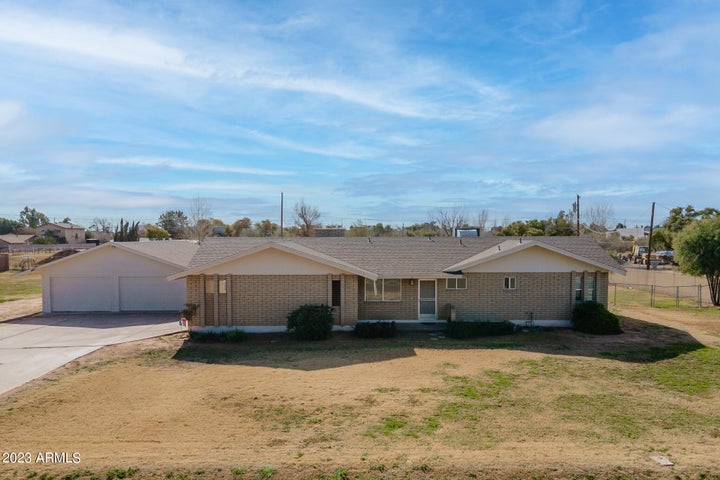 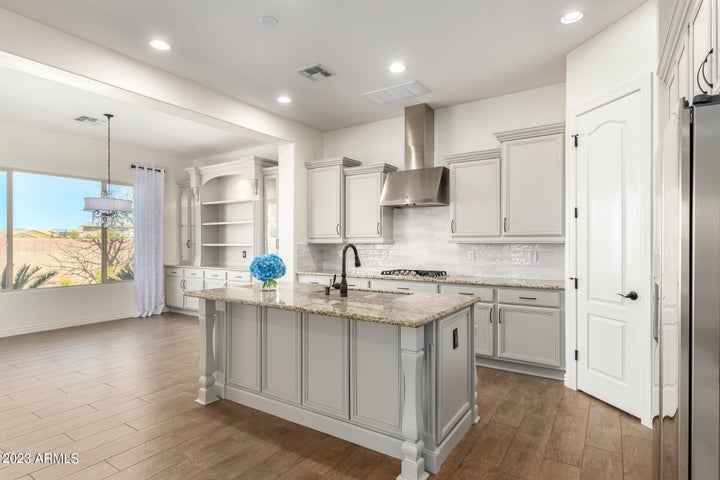