Scottsdale is a city in the eastern part of Maricopa County, Arizona, adjacent to Phoenix and has a population of approximately 220,000.

The New York Times described downtown Scottsdale as "a desert version of Miami's South Beach" and as having "plenty of late night partying and a buzzing hotel scene". Scottsdale is bordered to the west by Phoenix and Paradise Valley, to the north by Carefree, to the south by Tempe, and to the east by Fountain Hills and the Salt River Pima-Maricopa Indian Community.

Scottsdale is the Spring Training home of the San Francisco Giants.

A few really cool communities in Scottsdale are:

Maya Condominiums: - The Maya Condominiums are located in a super convenient Scottsdale location off of Miller and camelback. Community features include a beautiful swimming pool, spa, clubhouse, exercise room and well-kept grounds for residents to enjoy.

Palos: - Palos Verdes was built by Knoell Homes and it consists of 225 homes with an average size of 2176 square feet. The average lot size in the subdivision is 9630 square feet which means that you won’t be “right on top” of your neighbor..

Madrid Homes: - Madrid Homes is a gorgeous gated community at Thunderbird and Frank Lloyd Wright with 85 home sites built from 2003-2006 by Meritage Homes..

Information is deemed to be reliable, but is not guaranteed. © 2023 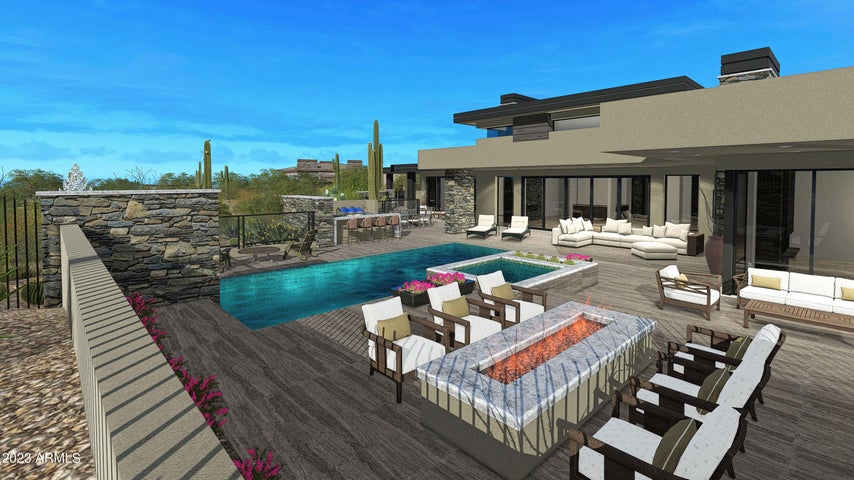 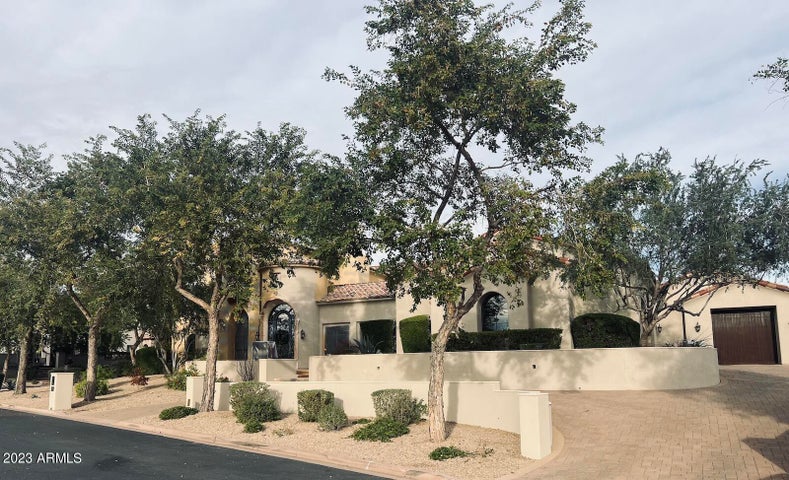 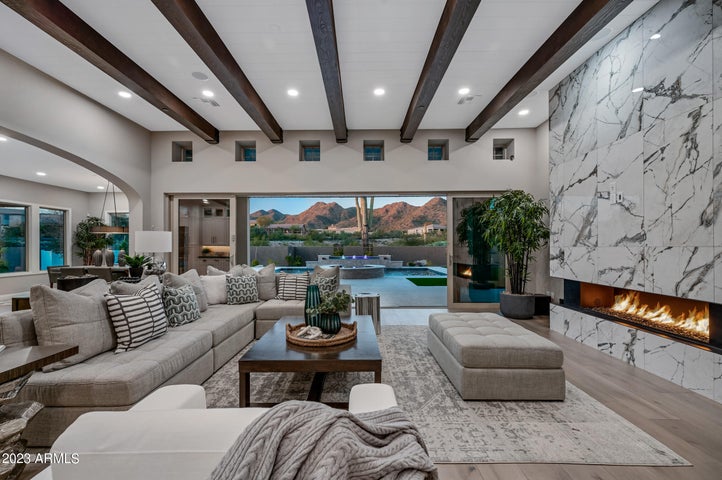 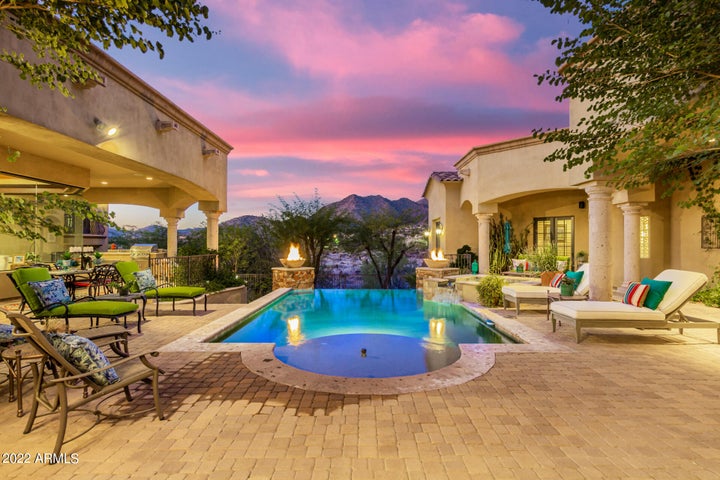 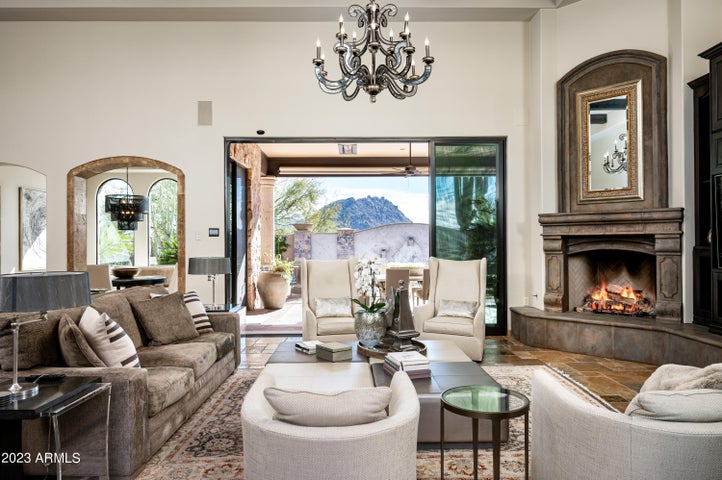 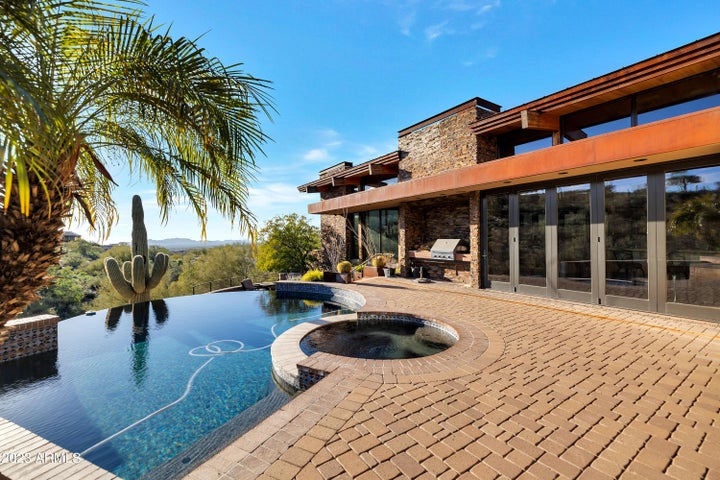 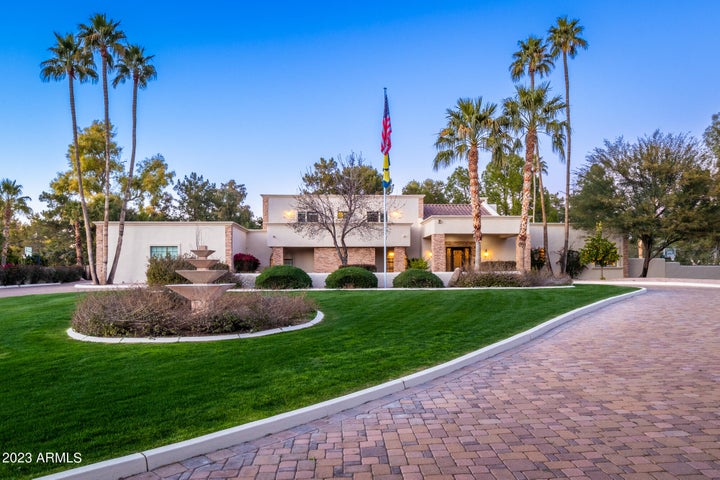 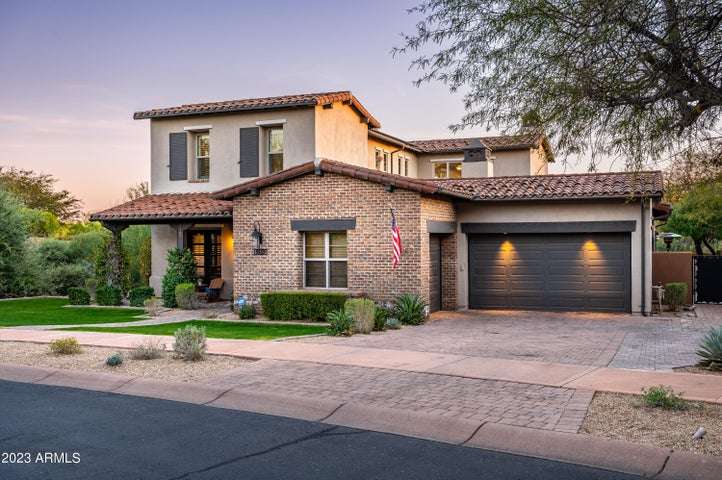 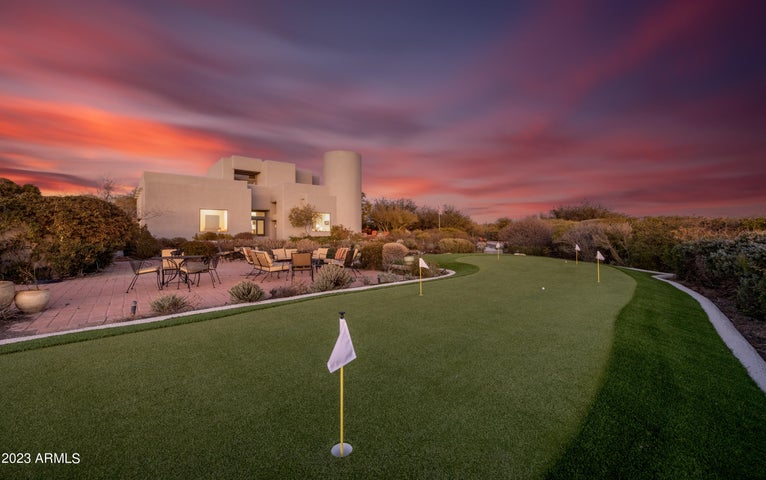