Welcome to Phoenix, home to major sports teams the Phoenix Suns, Arizona Diamondbacks and the downtown campuses for both Arizona State University and the University of Arizona.

Phoenix is the capital and largest city in Arizona, as well as the fifth most populous city in the United States. Phoenix has a population of approximately 1,500,000 people, and the metropolitan area is known as the Valley of the Sun.

The city has a notable and famous political culture and has been home to numerous influential American politicians and other dignitaries, including Barry Goldwater, William Rehnquist, John McCain, Carl Hayden, and Sandra Day O'Connor. Residents of the city are known as Phoenicians.

Located in the northeastern reaches of the Sonoran Desert, Phoenix has a subtropical desert climate. In summer average high temperatures are typically over 100 °F, but Phoenicians enjoy nice, mild weather during the fall, winter and spring months.

A few really cool communities in Phoenix are:

Willo: - The Willo Historic District is widely known as one of the valley’s favorite historic neighborhoods. The beautiful history combined with an amazing location brings together old world charm and modern conveniences. Take a look at Willo!

Desert Peak: - The Desert Peak area of Phoenix is a beautiful neighborhood located Northwest of Cave Creek and Pinnacle Peak Roads. This D.R. Horton community features walking paths throughout the community connecting it to parks, playgrounds, basketball courts, and greenbelts.

Information is deemed to be reliable, but is not guaranteed. © 2022 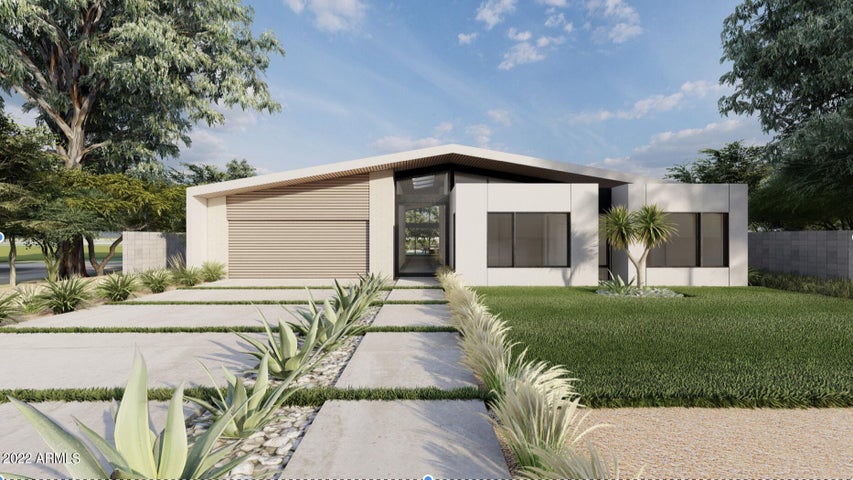 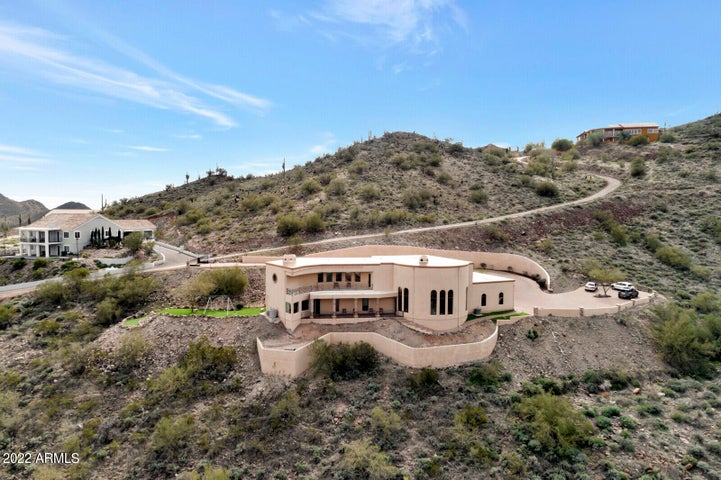 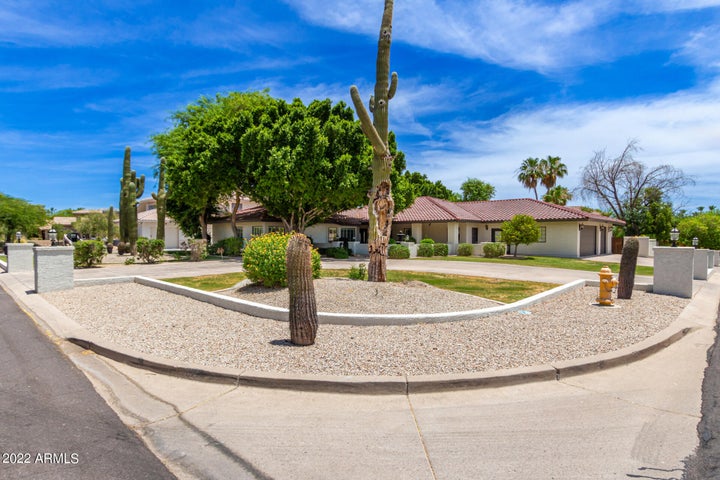 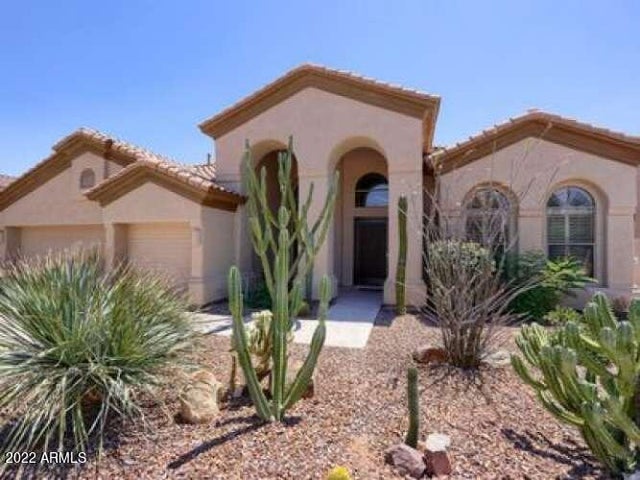 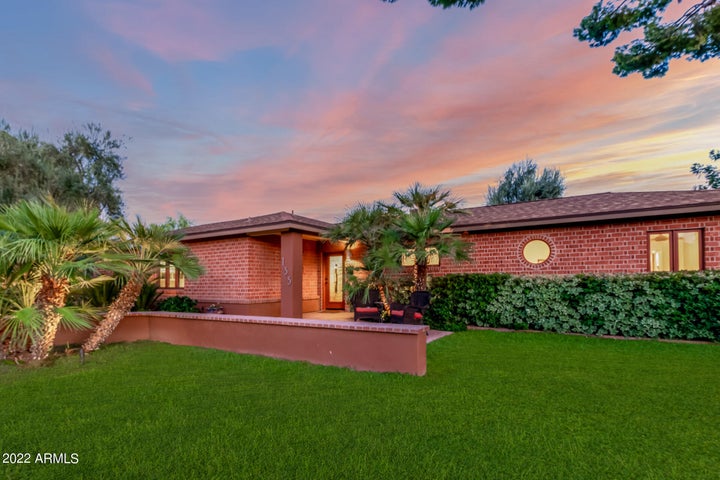 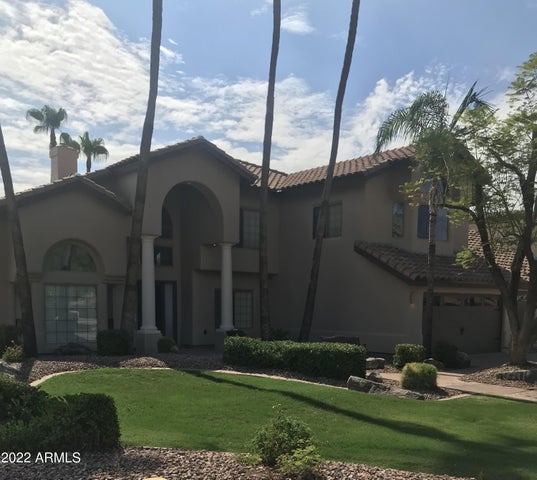 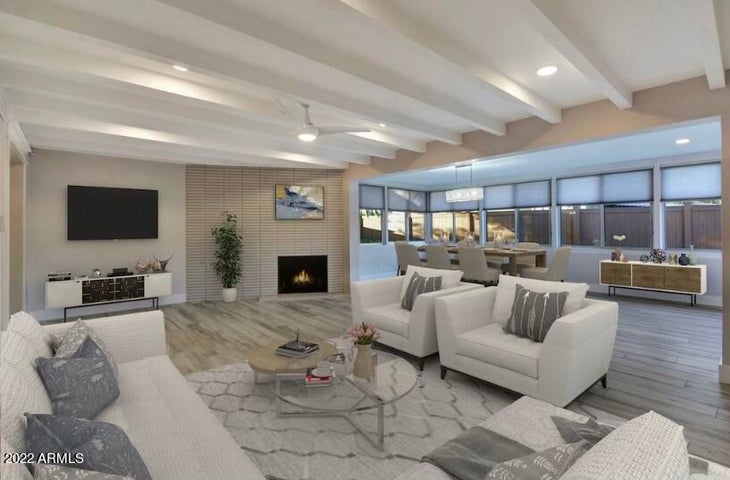 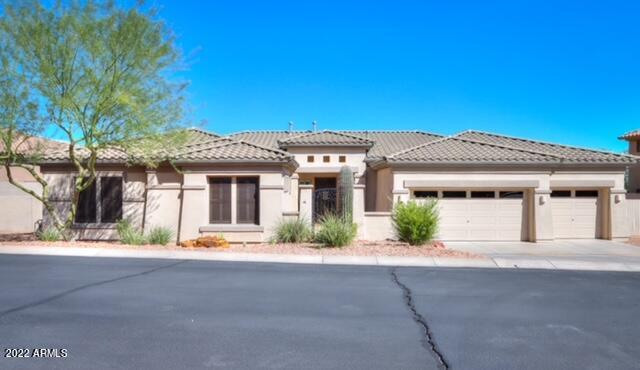 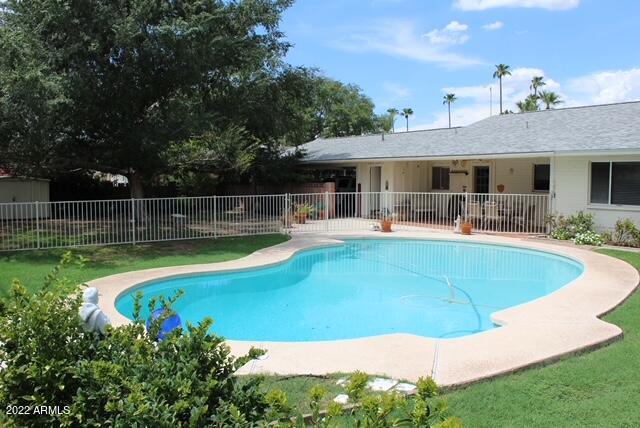