We have discussed, at length, the real estate market and the fact that the media has basically been telling people NOT to buy real estate for quite some time. Just as the market had been “over-hyped” into an unhealthy frenzy a couple of years ago, I have felt the same thing has been happening over the past several months, or so.
Recently, I have seen a couple of articles that have mentioned the fact that, gasp, some homes are actually selling! I also had an opportunity to meet with some nice folks at one of the large news channels recently to discuss a new series that will be talking about real estate. Wow, imagine that, they are actually going to promote real estate! There will be television commercials and featured space on their web site for several different areas.
Will this be enough to get people off of the fence? Are they really waiting, as some have suggested, for the media to tell them it s “ok” to buy real estate again? Only time will tell but it looks like a step in a new direction to me. Let’s watch.. In fact, check back soon for a special announcement! 🙂 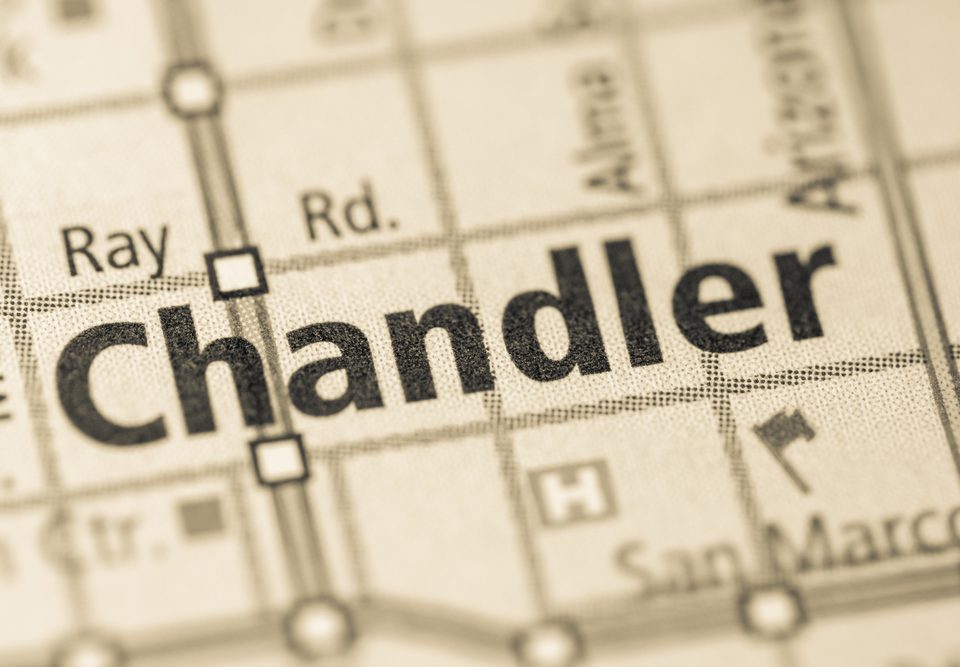 What The Future Looks Like In Price Road Corridor