Holiday for the Devils 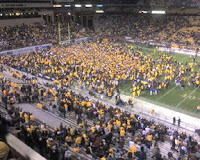 Selfishly, I would have liked to see a Fiesta Bowl bid for ASU but the Holiday will be a good test against a good Texas team.

My friend Nathan and I had a blast at the ASU vs. UofA game last night. We met some of his friends (now mine too) before the game. Interesting group.. Some ASU fans, some UofA fans, made for a fun night! Even the Cat fans were nice and they took our jawing in stride while talking a little smack themselves. The thing about the “Territorial Cup” is this.. You NEVER know who is gonna make the big play, get the huge turnover or come out ahead. The record from the season can pretty much be thrown out the window as both teams get up for this game like it is the National Championship. I sent a text message to my buddy Matt (also a season ticket holder) with about 1:45 left in the game simply saying.. ” How bout them Devils!” I knew full and well that he was going nuts wanting that clock to run out. Even with a 10 point lead near the end of the game we know that if any crazy thing can happen, this is the game for it. About a half hour later, Matt finally felt relief knowing the win had been secured! 🙂

I took this picture from above the student section right after the game as it kind of summed up the feeling of a great win for our Devil’s. 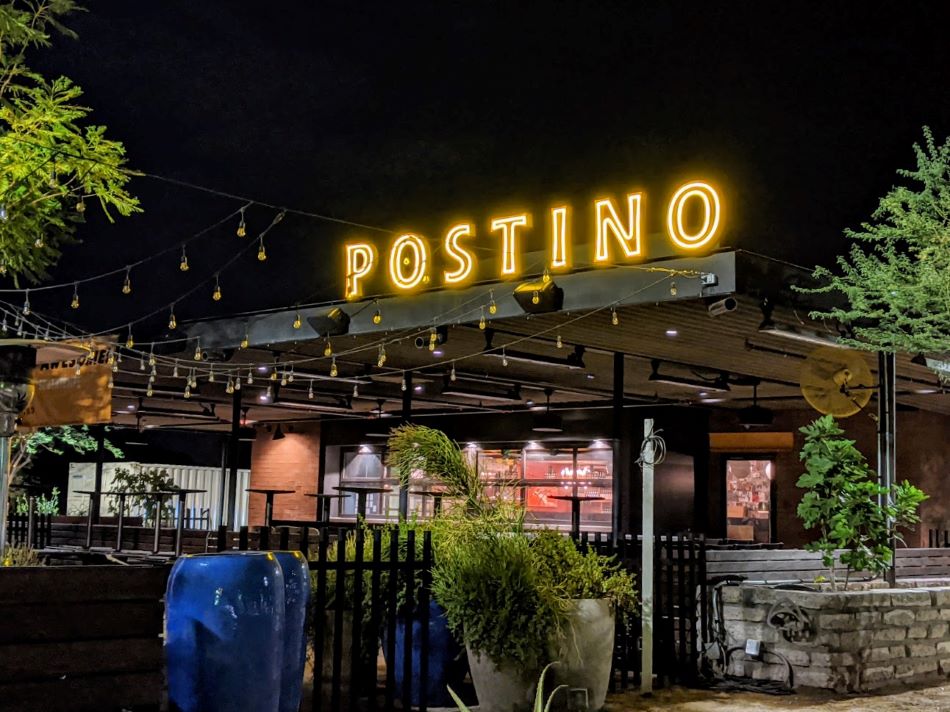 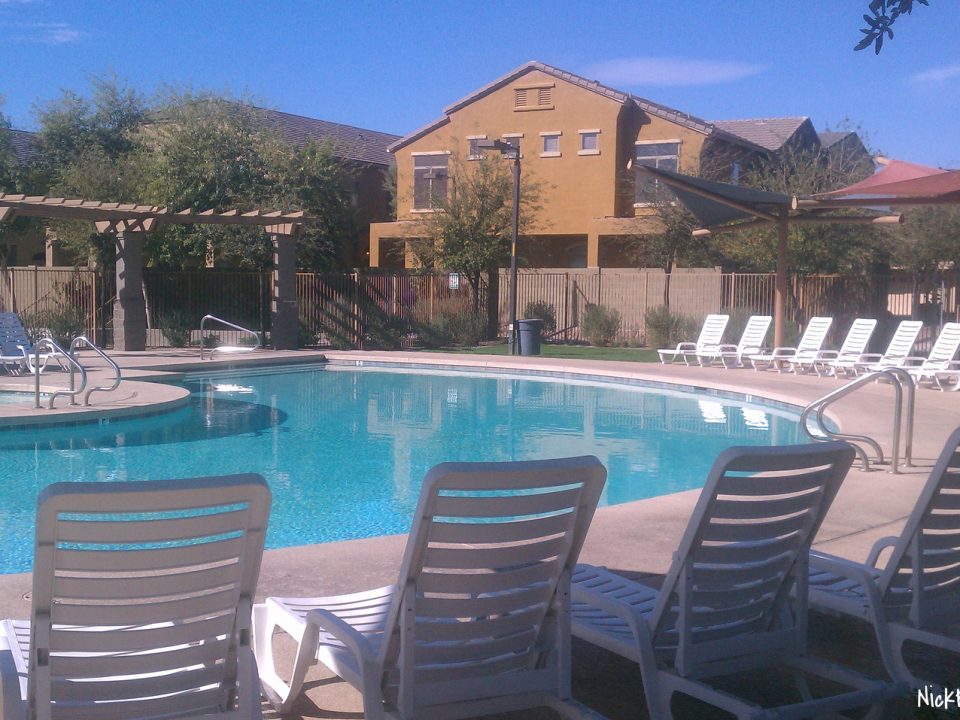