Redefining The Greatest Show On Grass 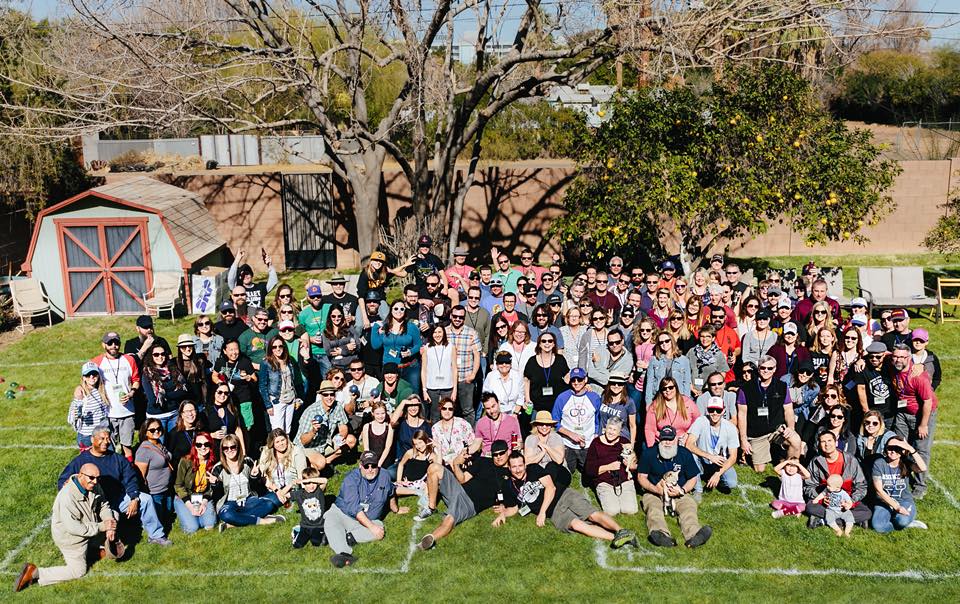 You have all heard of the greatest show on grass, right? Some say it is a golf tournament happening this week at the TPC, but I might argue that it happened this past weekend at Ed and Heidi Baker’s home in Tempe, AZ.

Their 9th annual charity Bocce Ball Tournament raised more than $14,000 for the Tempe Community Action Agency on Saturday, bringing the total amount raised at this private backyard event to over $57,000 in the past 9 years! 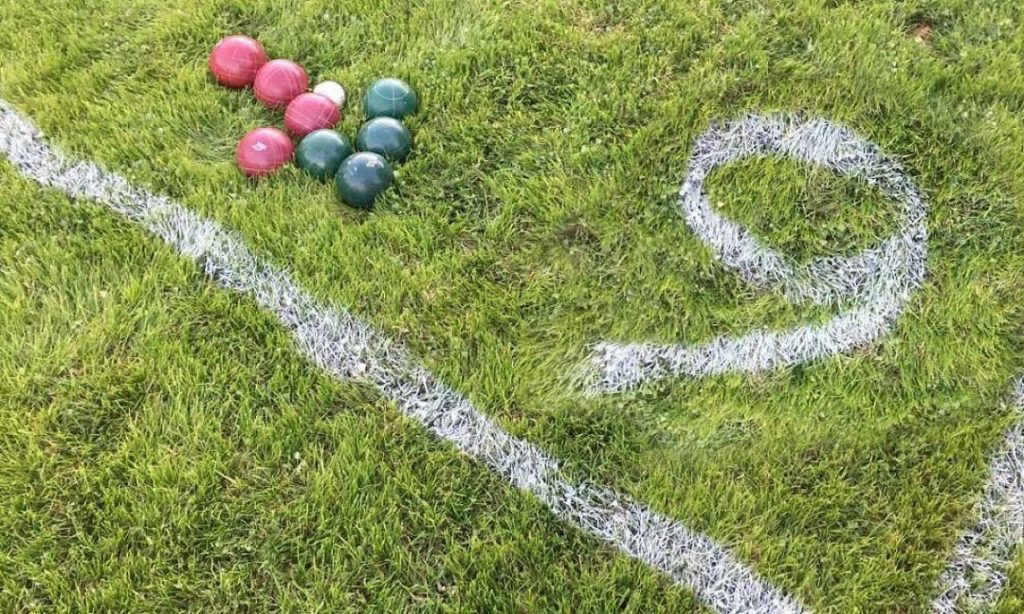 See the photo below? It is a group shot that was taken by Agnes Art & Photo just before the first round of the bocce ball tournament began.

64 teams and more than 130 people gathered together for the chance to be called the 2018 TCAA Bocce Ball Champions.

From there, some pretty amazing things happened. New friendships were made, old friendships were celebrated, people ate food together, drank beer, wine, coffee, and soda together, talked to strangers, had fun and were happy to be sharing the common goal of helping the TCAA do more great things in our community.

You know what was noticeably missing from most of the day? People staring at their phones and scrolling through random crap while not being in the moment.

It was as if we actually went back to a time where being nice to strangers was ok. It was an awesome few hours. Want to talk about the greatest show on grass? This was it for a Saturday afternoon in Tempe, AZ.

Proud to be one of many winners of the day:

This was the first year that my friend Jack and I attended Ed’s TCAA bocce tournament. Of course we had heard of the the event in the past, so when the opportunity arose for us to be able to attend, we gladly and quickly registered to do so. (The event quickly “sells out” each year.)

Once I had us registered and our spots secure, I remember jokingly telling Jack that we “might as well go win this thing!”

When we got to the event, Jack and I talked about the real possibility of being beat in the first round as we had never played the game. Our thought process was to enjoy the day, have fun with some friends and just go with the flow.

We did succeed at having fun, but, as LUCK would have it, we kept winning. We ended up playing people who were having as much (maybe even more?) fun than we were, and we even played a couple of people that seemed to take this thing pretty seriously.

Miraculously, at the end of the tournament, two rookies were the last ones standing. And miraculously, those two rookies took home the 2018 #bocce9 tournament trophy! We will proudly hold on to the trophy until next year, when we return to try to keep the cup! 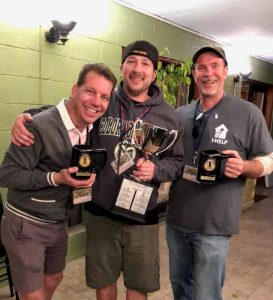 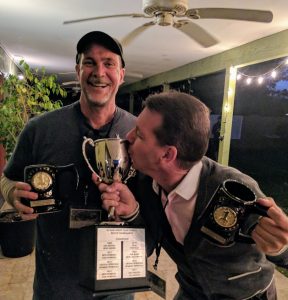 How Sweet It Is!

While I’ll never know what it’s like to win a Green Jacket or to help win the Territorial Cup, I’m pretty sure I’ll always remember the day when two jokers beat some really long odds to come home with the trophy for the 9th edition of the annual Bocce Ball Tournament benefiting the Tempe Community Action Agency.

For us, it really was our own version of the greatest show on grass…

**Like many great events, this wouldn’t be nearly as successful without volunteers, community partners and event sponsors. BIG thanks to Even Stevens for bringing sandwiches and salads, as well as D’Electables Cupcakes, Doc’s Artisan Ice Creams, Cartel Coffee, Action Wine, Flagstaff Extreme Adventure and more! 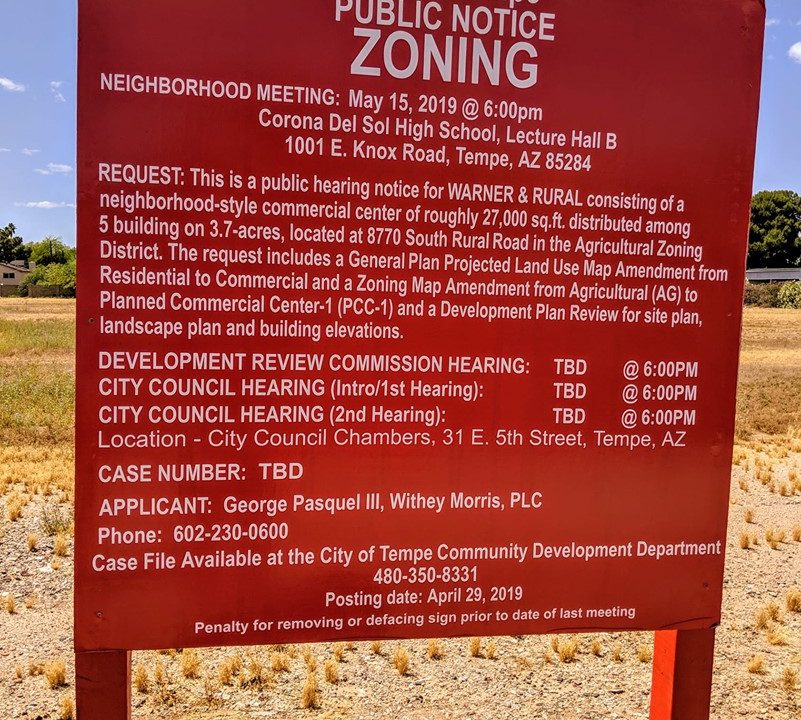 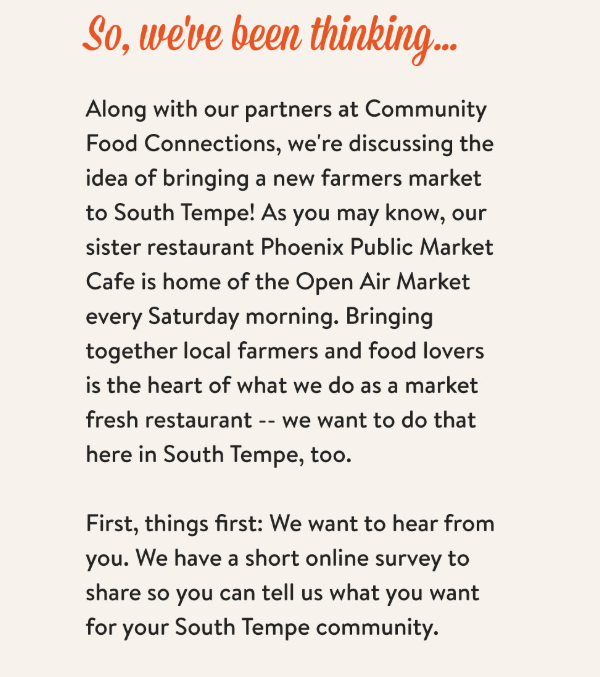 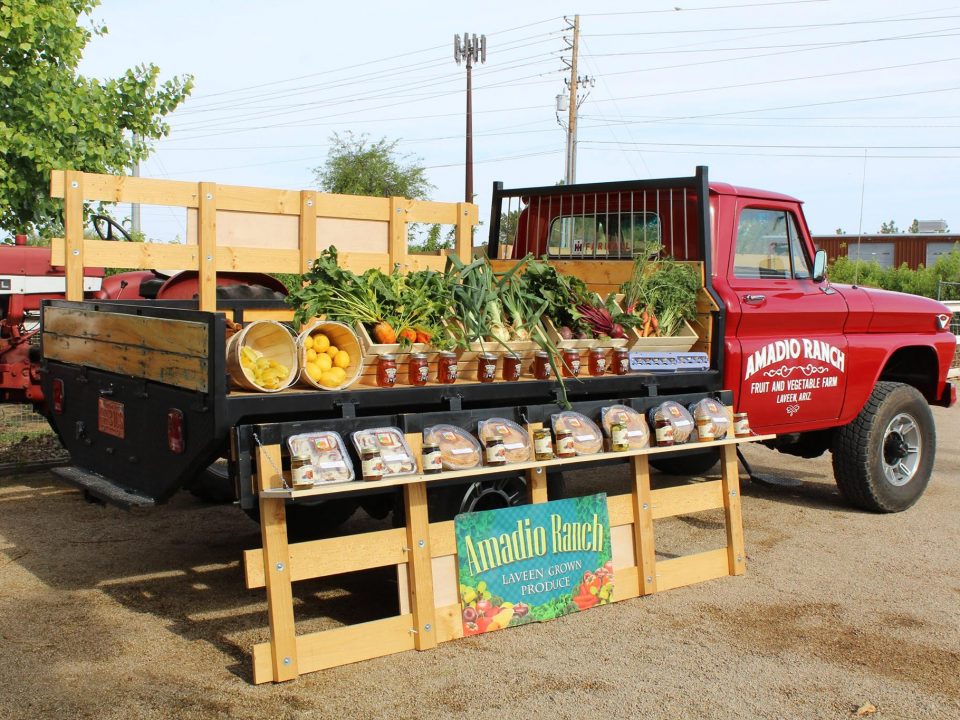