What Should Replace Marcello’s In Tempe? 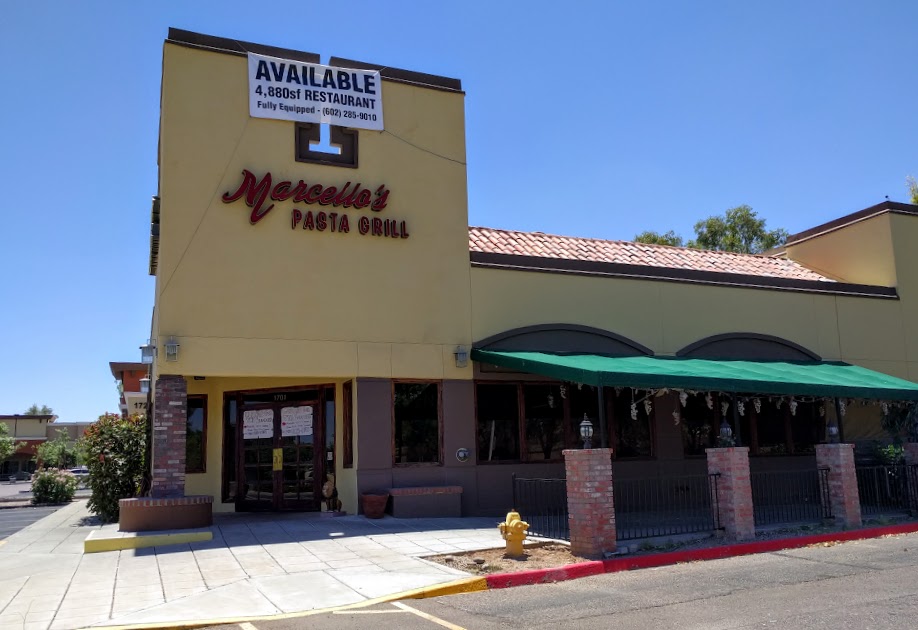 Marcello’s Pasta Grill has been at the southwest corner of McClintock and Warner for many years. It’s in a really great area in South Tempe where people feel like we are in need of more good restaurant choices.

**Update! As of 10/18/16 it sounds like The Oink Cafe will be moving in to this space! I’m super happy to hear this as it looks like a really great place for breakfast and lunch.

So, please join us in welcoming The Oink Cafe to South Tempe! 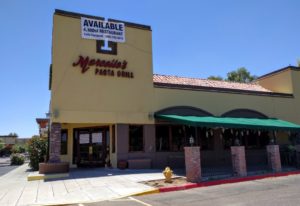 For quite some time, we’ve heard “rumors” that Marcello’s would be closing their doors. Quietly, the business has been for sale for months and months. Some would tell you that they were going to stay and they would cite recent renovations and internal changes that indicated they would be around for many more years. Others would say that the changes indicated that the end was near. On May 17th, Marcello’s announced via their Facebook page that they would close their doors for good on Saturday, May 21st.

It is with such a heavy heart that I must announce, after serving Tempe for over two decades, Marcello’s Pasta Grill will be closing their doors for the very last time on Saturday, May 21st. It has truly been an honor to have served all of you for all of these years.

On Sunday, the 22nd, I noticed the large For Sale sign on the building and began hearing a lot of people talking about what is next for the space. People who live nearby are interested in having a quality restaurant fill the space.

What’s Next For Marcello’s Space?

So, I’m curious to hear ideas of what is a good fit for the space. Do you prefer a “high-end” restaurant? Maybe a fast-casual space? There’s several places to eat nearby, but it seems like we need something nice. A cool spot to enjoy a night out. Since we have RigaTony’s on the northeast corner, maybe another Italian restaurant isn’t a huge need?

South Tempe has a style all its own. I’m really curious as to what you think would be a good fit for our ‘hood.