The Truth about The Truth-in-Lending

The most confusing document in the entire loan package is the
Truth-In-Lending Disclosure Statement. I’ve heard more than
one escrow officer refer to it as the “Confusion-In-Lending” and simply
ask the borrower to sign with a cursory explanation usually saying it’s
the loan costs rolled into the interest rate or something similar.
While not entirely inaccurate, it doesn’t really explain the
“TIL” as it’s referred to in the biz.

With so many engineers in the Valley of the Sun, it’s tough to fudge on
numbers during a signing. They were the impetus for me to
know the TIL, and to be able to explain it if a borrower required me to
do so… Here’s what I learned:

The Annual Percentage Rate or APR, is not the interest rate.
It is a number expressed in terms of an interest rate created
by the government to enable consumers to comparison shop lenders.
The APR does factor in the fees paid by the borrower.
This is accomplished by creating a new number called the
Amount Financed. The formula for the amount financed is:

Prepaid Finance Charges are defined by the government as follows:

Prepaid Finance Charges are
certain charges in connection with the loan and which must be paid upon
the close of the loan. These charges are defined by the
Federal Reserve Board in Regulation Z
defines these charges and the borrower must pay the charges.
Non-Inclusive examples of such charges are: Loan origination
fee, “Points” or Discount, Private Mortgage Insurance or FHA Mortgage
Insurance, Tax Service Fee. Some loan charges are
specifically excluded from the Prepaid Finance Charge such as appraisal and credit
report fees.

So if a borrower had zero Prepaid Finance Charges, the Amount Financed
would equal the Actual Loan Amount. The APR would also be the
same as the actual interest rate. This scenario is extremely
rare. We all pay fees to the lender and title company, so the
Amount Financed will always be less than the Actual Loan amount.

So how does this affect the APR? Amount financed has a direct
impact on the APR. Here’s where the fun starts.

The most important takeaway from this post is the more you pay
in fees, the bigger the difference between the actual interest rate and
the APR. It really is basic math, once you decipher the
definitions provided by the government, and as we all know, sometimes
that isn’t easy… 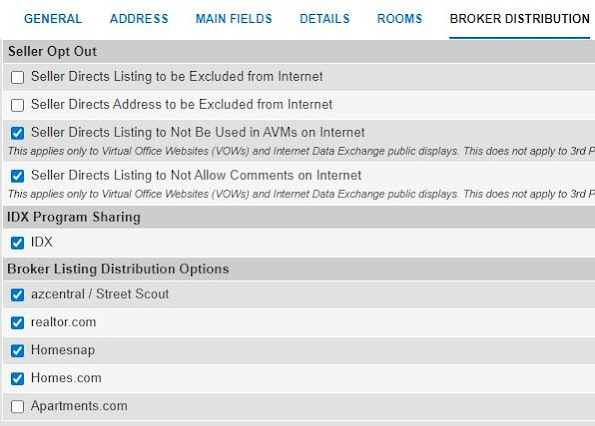 Removing Listings From An IDX Feed 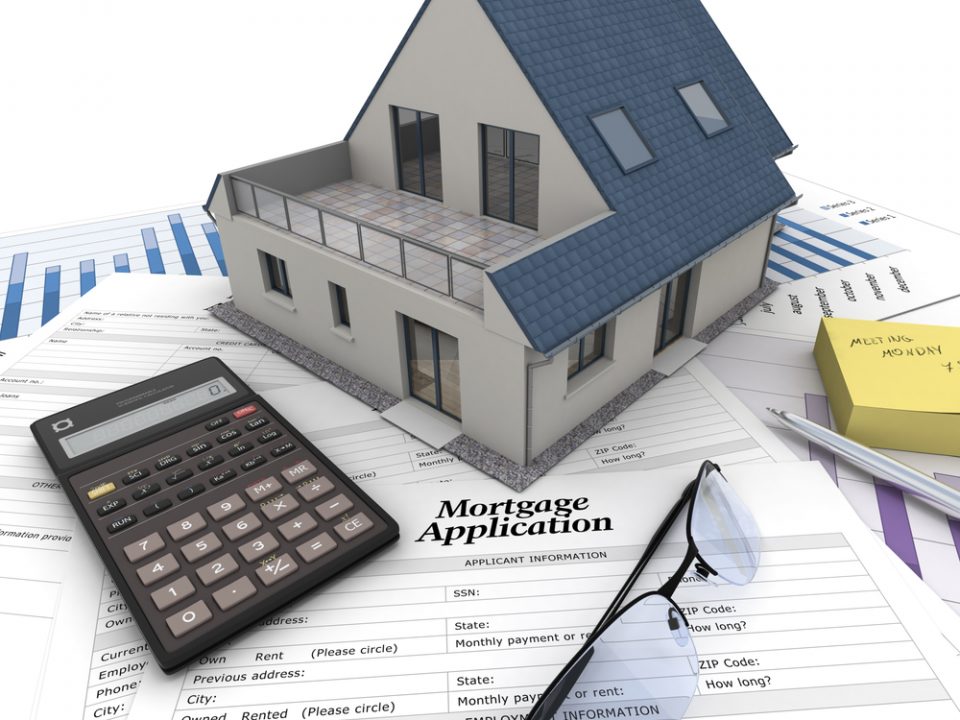 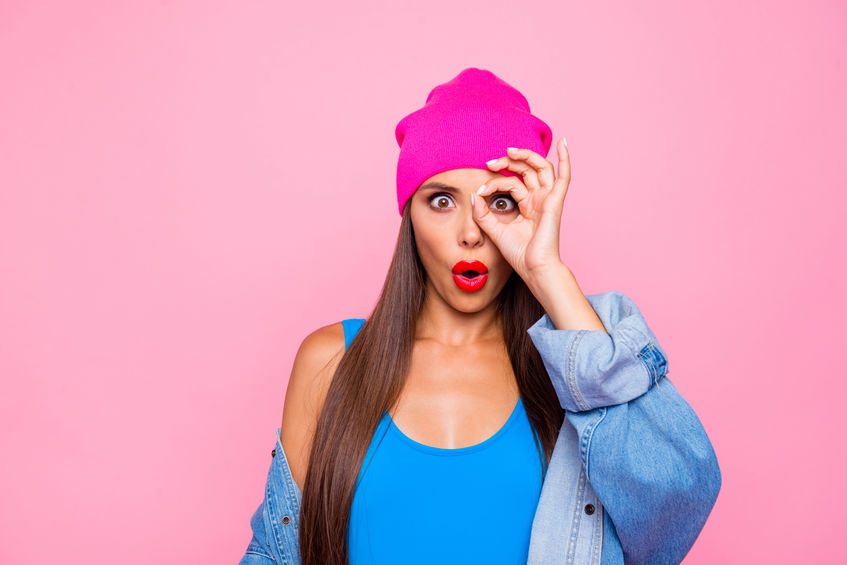