What Are you Doing With That CASH?

You have probably heard the term “Cash is King” many times. Well, it is probably true! 🙂  Last year was a year where home prices were low and interest rates were lower. While the media kept perpetuating the idea that homes were barely selling during much of 2011, numbers released by the Arizona Regional MLS show that 2011 saw the second highest number of homes sales this century, which was surpassed only by the “insanity” that was 2005. Go figure. 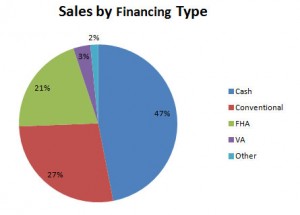 People who have been lulled to sleep or who have not been paying attention to the real estate market for a while seem to be surprised when they have difficulty “stealing” property in today’s market. Inventory is low, rates are good, and the thought of missing the bottom of the market is pulling at people’s wallets. 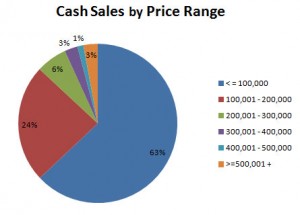 My question is this. If we now have record low mortgage rates, how long will this trend continue? We are hearing reports of parents buying homes for their kids, investors pulling out of the stock market and buying multiple properties, renters looking to SAVE money on housing expenses, etc. On the other hand, we hear of overall lower home ownership rates as people struggle in this economy.

Short sales and foreclosures made for more than 70% of the sales during the last year. People talk about the “shadow inventory” of bank owned homes, but many people I have talked to in the business don’t see it coming. Many properties are being sold at the “courthouse steps” before they ever go back to the bank. The market is ever changing. Stick around, we’ll have a lot more to talk about in the very near future…

Steps to Pre-Qualify for a Home Loan 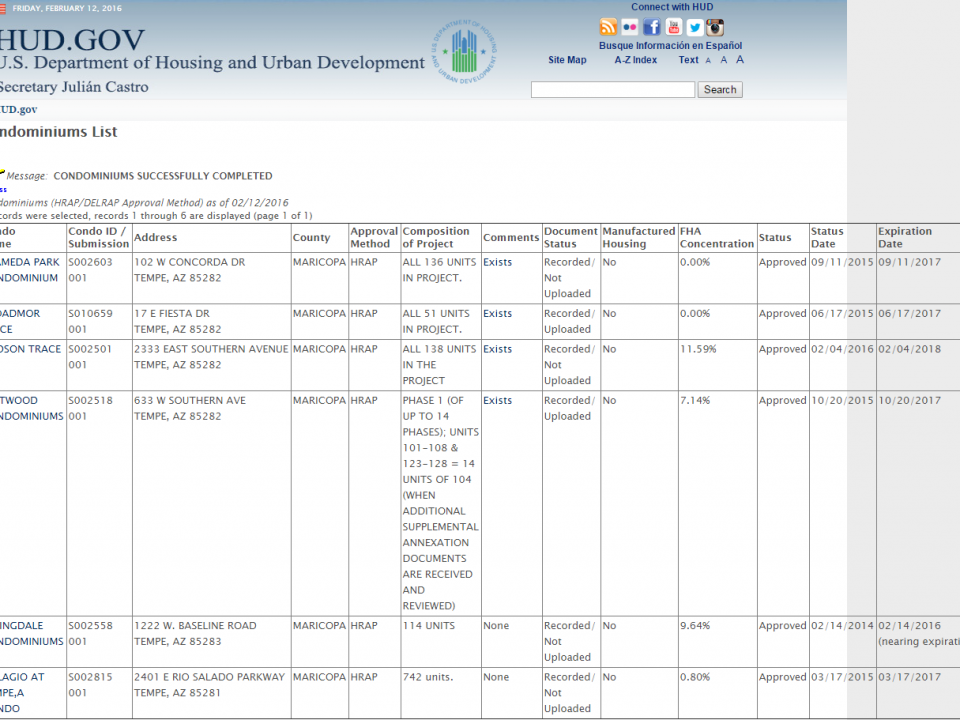 FHA Loans – Not All Homes Qualify 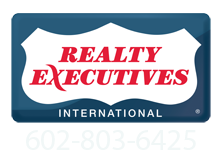 Down Payment Assistance in Maricopa County